Record-Breaking Omicron Is Now So Bad in U.K. Even the Queen Has Canceled Christmas 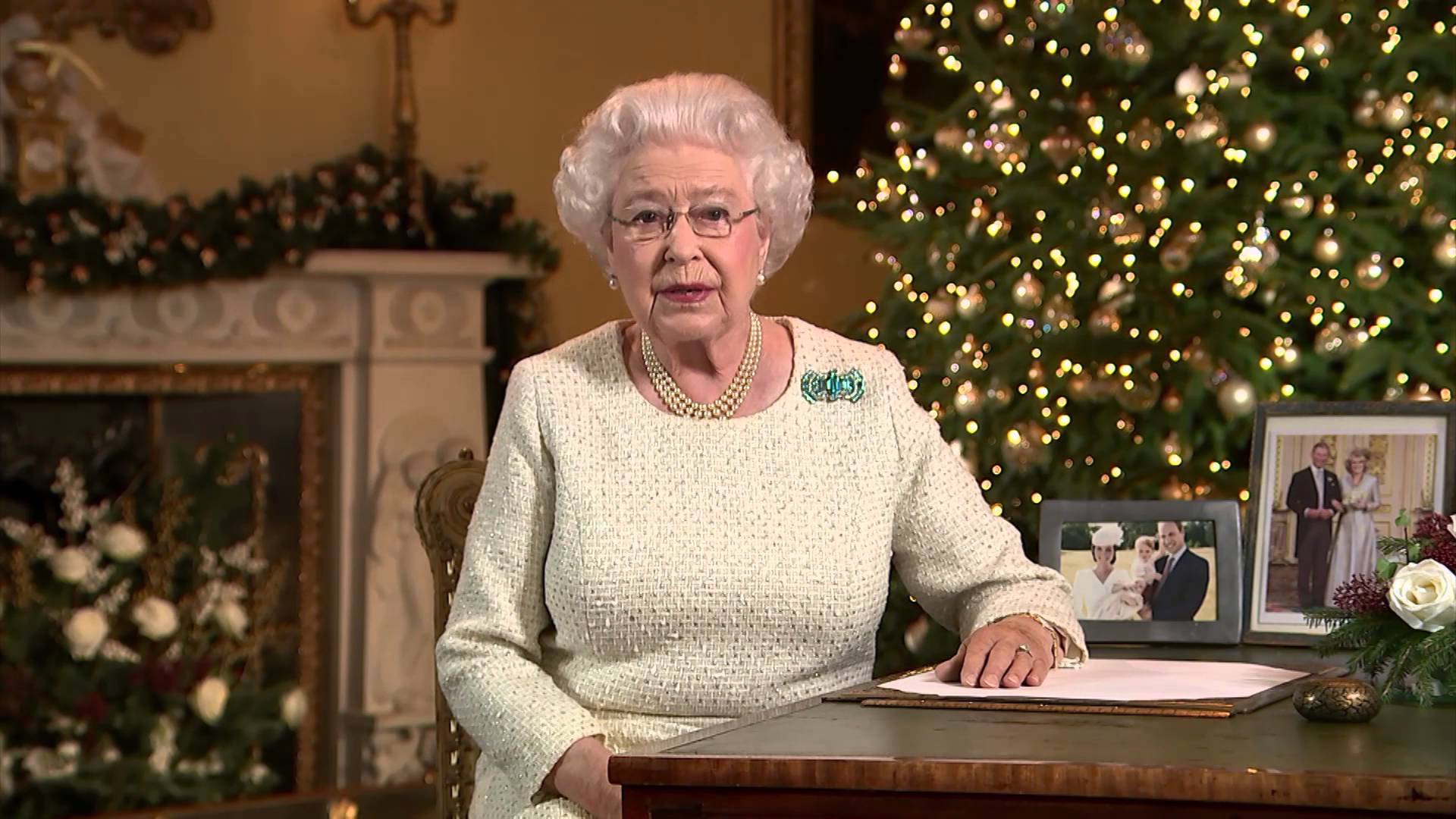 On Thursday, a day after Britain recording its highest ever number of new COVID-19 cases driven by the mega-infectious Omicron variant, the Queen announced that she was cancelling her traditional pre-Christmas lunch for the extended Royal Family that was due to take place next week.

The Queen’s decision came the morning after Johnson and his top medical advisers levelled with Brits at a Wednesday press conference. The nation, they warned, is going to be breaking pandemic records every day for weeks, and there’s no reason to believe at this stage that the Omicron variant is less severe than any of the mutations that appeared before it.

The numbers, which are almost certain to be repeated in the U.S. and around the world in the coming weeks, are extremely grim.

Medical experts warned lawmakers on Thursday that, for Omicron, the R value in Britain is between 3 and 5, meaning the variant’s spread is doubling in size every two days. If that remains unabated, by Christmas Day 640,000 Omicron infections would be being recorded. At that rate, the entire population would have been infected by early in the new year.

That worst-case scenario is not going to happen, though. The rate of growth will inevitably slow as the virus struggles to find people who are susceptible to the virus, and Britain is better placed than the U.S. in terms of people with booster doses. They appear to offer strong protection against infection, and even better protection against hospitalization, and death.

But experts are clear that there are extremely difficult weeks ahead.

England’s top medical officer Chris Whitty, speaking after U.K. COVID cases hit a record high of 78,610, said: “I’m afraid we have to be realistic that records will be broken a lot over the next few weeks.”

Earlier in the day, the U.K. Health Security Agency head, Dr. Jenny Harries, warned: “It’s probably the most significant threat we’ve had since the start of the pandemic and I’m sure for example the numbers that we see on data over the next few days will be quite staggering compared to the rate of growth that we’ve seen in cases for previous variants.”

It remains unclear how staggering the numbers will get but, as the Queen made clear on Thursday, Britain is now staring at a second consecutive Christmas set to be turned upside-down by the virus. Although, at this stage, the British government is not introducing any stricter measures on household mixing or closing down hospitality venues.

In place of restrictions, government advisers have stepped in to urge people to scale back their Christmas plans as much as possible. The streets of London were photographed almost deserted Thursday morning.

Meanwhile, France announced Thursday morning that most British travellers would be banned from entering in an attempt to slow down the spread of the Omicron variant. However, as has been repeatedly proven throughout the pandemic, when one nation suffers a record-breaking spike in the cases, the rest of the world will not be far behind.

Sophy-Yah, a multi-award winning gospel artist, has released a single to commemorate her birthday.

Ashley Graham: After Giving Birth, I Had to Relearn How to Love My Body