Buckingham Palace Servant Pleads Guilty to Stealing Items Worth Over $100,000 From the Royal Family 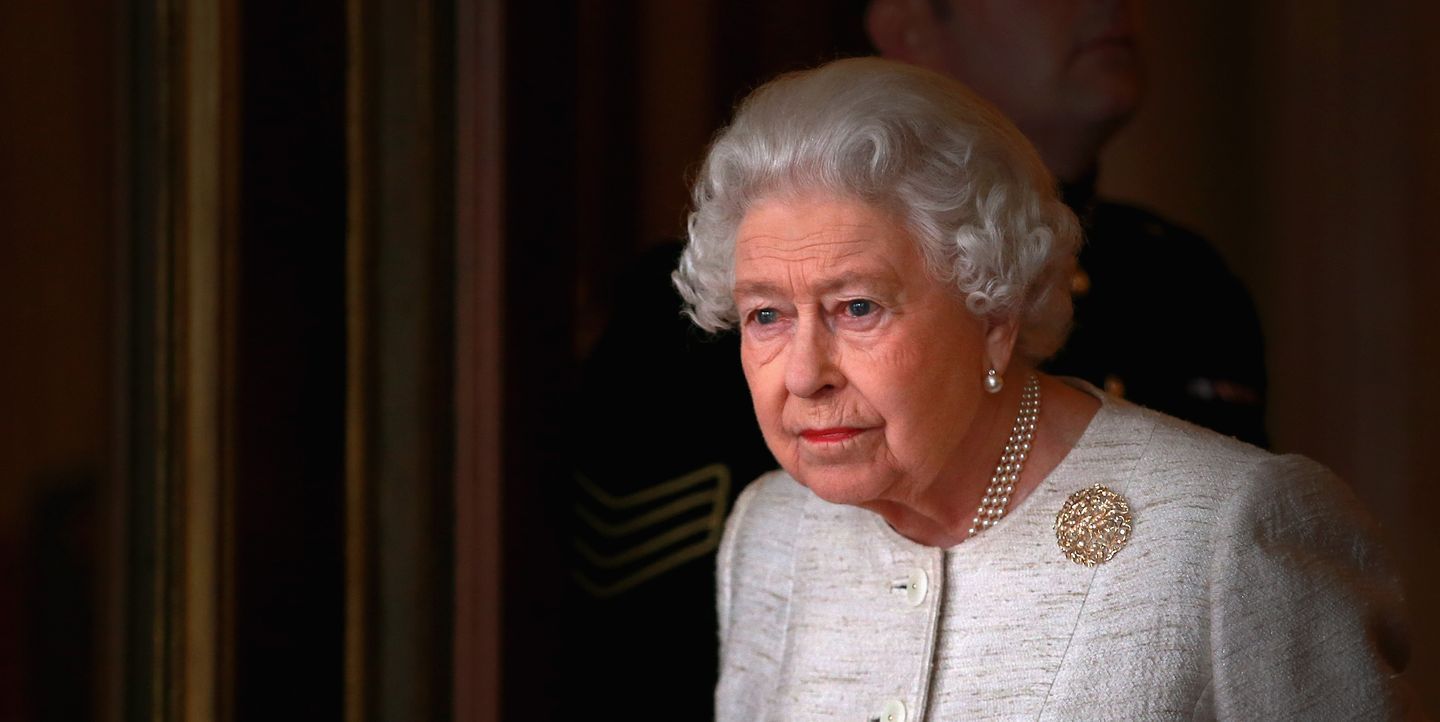 A thief has been caught in Buckingham Palace. Former catering assistant Adamo Canto admitted to stealing a number of valuable items, including medals and photos, while employed at the palace.

According to BBC News, the 37-year-old pleaded guilty at the Westminster Magistrates’ Court to three counts of theft that occurred between November 11, 2019 and August 7, 2020. Canto had swiped items worth thousands of dollars and then listed many of them for sale online.

He was reported to have taken 77 items from the palace shop. He also stole items from staff lockers, the Queen’s Gallery shop, and the Duke of York’s storeroom. Thirty-seven of the items he stole ended up for sale on eBay. According to prosecutor Simon Maughan, the items listed online were valued between $13,000 and $134,000 USD each, but were priced “well under” their true value on eBay. Canto took in around $10,000 USD from the sales.

Items stolen include, but are not limited to: signed photographs of Prince Harry and Meghan Markle, as well as Prince William and Kate Middleton; a state banquet photo album with pictures of President Donald Trump’s visit to the UK; and a Companion of Bath medal which belonged to the Master of the Household, Vice Admiral Master Tony Johnstone-Burt.

Johnstone-Burt said in a statement that he first realized something was up when the medal, which he needed to wear for the Queen’s Trooping the Colour, went missing. Staff later discovered that the medal, as well as other stolen items, were being peddled on eBay.

Canto, who hails from Scarborough, North Yorkshire, started stealing from the Palace after his catering position was altered during the pandemic to include more cleaning tasks. These new duties offered him access to offices and other areas he would not normally have been given, the court was told.

While Buckingham Palace is the Queen’s main home, it is unknown if she was present during Canto’s theft. Last Christmas, she resided at Sandringham Estate, then stayed at Windsor Castle during the UK’s lockdown earlier this year. Her absence may have given Canto more opportunity to pocket the items, as less security was present.

Canto is currently out on conditional bail, but will be sentenced at Southwark Crown Court at a later date

NIDO UK: A New Dawn For Nigerian In Diaspora Organisation in the UK As Taslim…