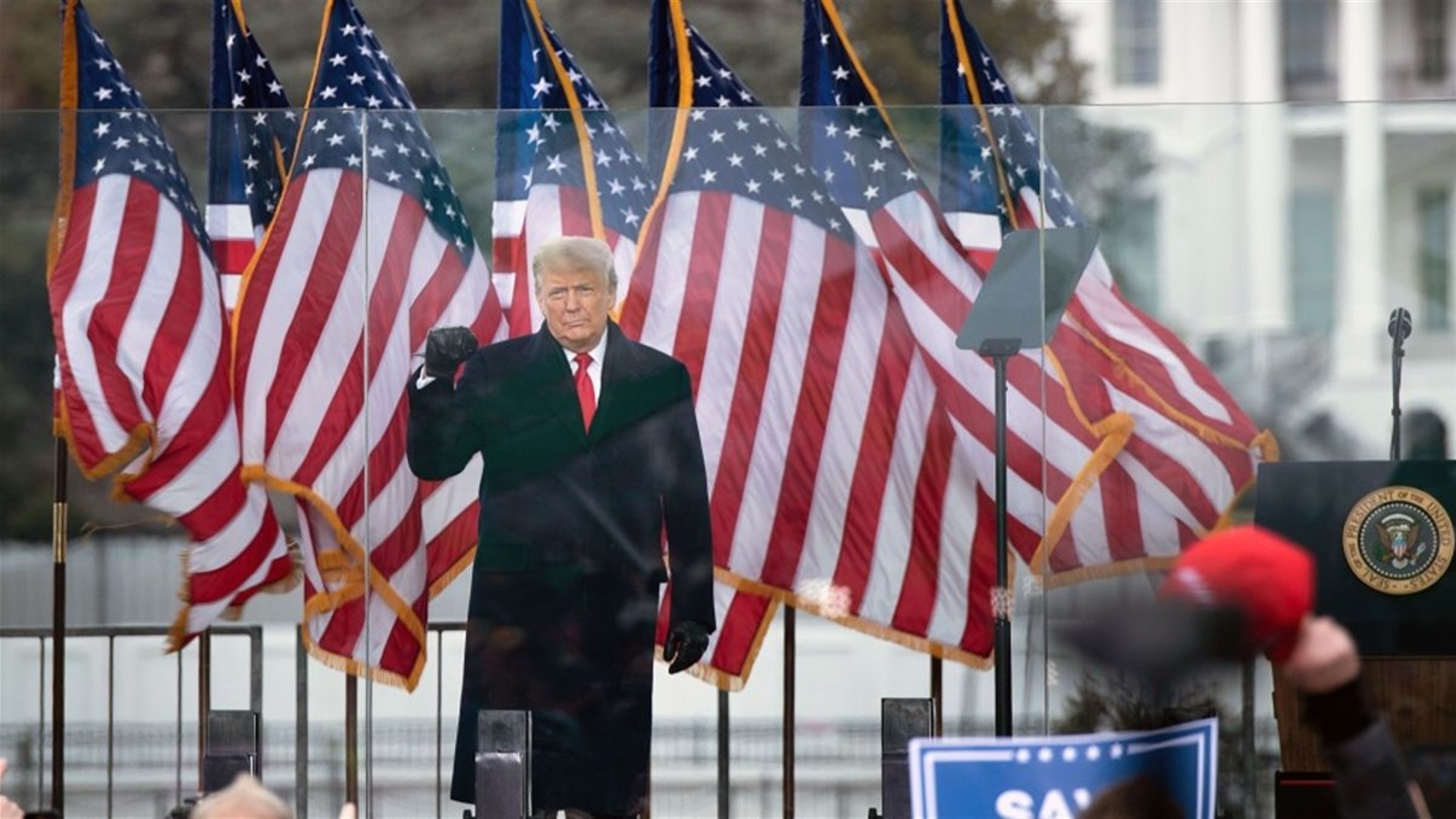 Facebook announced on Friday that former President Trump’s ban from the website, put into place in the aftermath of the January 6 Capitol riot, would last through at least January 7, 2023 — making it two years at the minimum.

In a lengthy statement, Nick Clegg, the company’s vice-president of global affairs, explained Facebook’s reasoning and what will happen when that two-year mark rolls around:

Given the gravity of the circumstances that led to Mr. Trump’s suspension, we believe his actions constituted a severe violation of our rules which merit the highest penalty available under the new enforcement protocols.

At the end of this period, we will look to experts to assess whether the risk to public safety has receded. We will evaluate external factors, including instances of violence, restrictions on peaceful assembly and other markers of civil unrest. If we determine that there is still a serious risk to public safety, we will extend the restriction for a set period of time and continue to re-evaluate until that risk has receded.

In May, Facebook’s oversight board upheld Trump’s suspension but said that it should not be indefinite and urged the company to clarify its policies around suspending and banning public figures. Thursday’s statement introduced new guidelines to objectionable material from politicians, illustrated via a handy graphic. Evidently, helping to stir up a riot earns the company’s maximum punishment in this category.

Trump was, unsurprisingly, not happy with the decision. In a statement (which, of course, he could not post to Facebook), he said that the site’s ruling “is an insult to the record-setting 75M people, plus many others, who voted for us in the 2020 Rigged Presidential Election. They shouldn’t be allowed to get away with this censoring and silencing, and ultimately, we will win.” In a followup statement, he then vowed to deny dinner to Facebook CEO Mark Zuckerberg the “next time I’m in the White House”:

Trump is frustrated about his mounting legal fees as probes into Trump Organization heat up, report says

Woman Guns Down Biker Boyfriend After She “Smelled Sex” On Him

Woman Discovers Her Son’s Bride is Her Long Lost Daughter