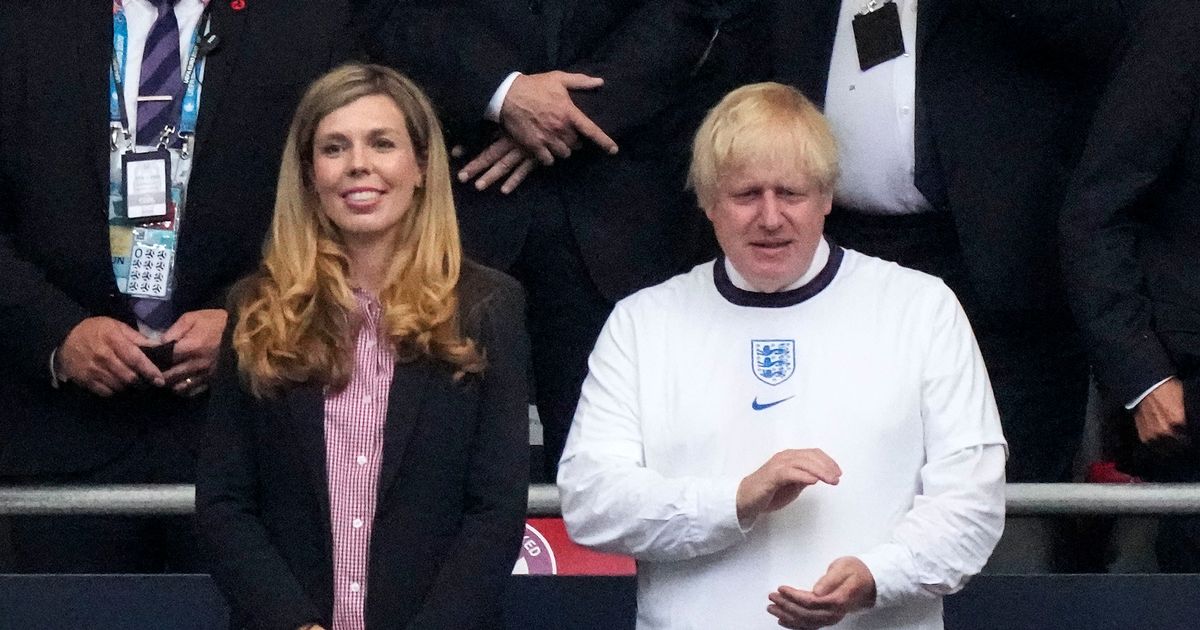 Boris Johnson’s flat refurbishment was paid for by the Government and the Conservative Party before he met the costs himself, accounts reveal.

No 10 has always maintained that an estimated £58,000 refurbishment of the flat above 11 Downing Street that Mr Johnson shares with his wife, Carrie, was paid for personally by the Prime Minister.

But Cabinet Office accounts published on Thursday show that it initially met the costs of painting and the sanding of floorboards, plus additional expenses that are thought to include the purchase of gold wallpaper.

The Cabinet Office charged any costs that exceeded Mr Johnson’s £30,000 annual allowance for repairs to the Conservative Party in July last year.

After it was reported that the refurbishments to Mr Johnson’s flat had been paid for by the party – with the help of Tory donor Lord Brownlow – the party was refunded by an upmarket designer and Mr Johnson subsequently paid the costs himself in March.

The accounts raise questions about whether Mr Johnson would have paid for the work out of his own pocket if it had not been reported that donors had footed the bill.

In a footnote, an official report reads: “During 2020-21 Cabinet Office spent £28,647 with Mitie Facilities Management Limited at the request of the Prime Minister, which included painting and sanding of floorboards.

“Additional invoices for the refurbishment work… were received and paid for by the Cabinet Office and subsequently recharged to the Conservative Party in July 2020.

The Prime Minister was in May cleared of any ministerial code breach over the refurbishment of his Downing Street flat.

Downing Street on Thursday night reiterated that the costs had eventually been paid by Mr Johnson.

Cardi B & Offset Are Doing Everything They Can to Make Their Relationship Work:…