My wife of 12 years left me and our 2 kids this morning: ‘She said she would be right back’ 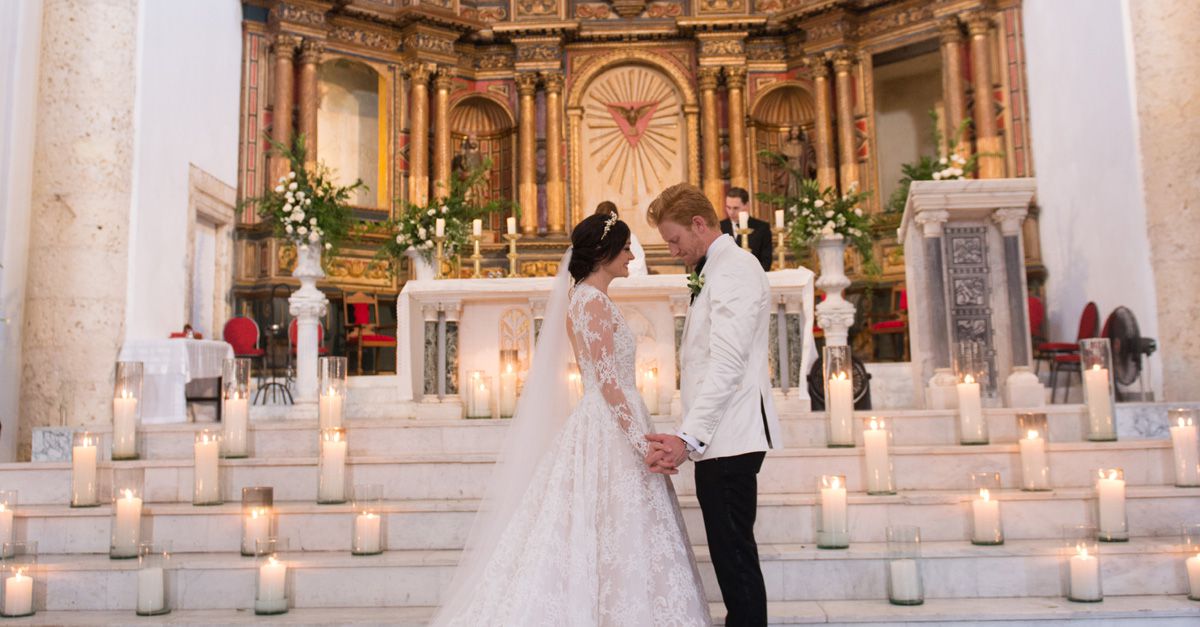 A dad got creative when his wife “left” their family because of her “addiction,” and TikTokers everywhere are cracking up!

Husband and TikToker Chris (@melzchris) gained a whopping 17.9 million views and nearly 9,000 comments when he posted the video to his account — which he shares with his wife, Melz.

Now, much like the husband who couldn’t hold back his squeal of horror when he saw his wife’s new pedicure, Chris’ hilarious TikTok has gone super viral!

In the video set against the backdrop of Reba McEntire’s song “I’m A Survivor,” Chris tells the story of how his wife “left” the family that very morning.

“My wife of 12 years left me and our two kids this morning. Her addiction was just too much to handle anymore. She said she would be right back,” he writes with on-screen text.

As he tells his story, Chris takes care of the home — cutting up fruit, folding laundry, tidying up the couch.

“Were we too much of a burden for her?” he continues. “I tried my best. We had date nights. We have two amazing kids. Nice house and [a] great support system.”

“Were we too much of a burden for her?” he continues. “I tried my best. We had date nights. We have two amazing kids. Nice house and [a] great support system.”

Finally, the video concludes with the hilarious truth of the situation.

“It’s been two hours, and she is still at Target!!” Chris writes.

‘I totally was not expecting that one! You got me…’

TikTokers by the thousands rushed to the comments to share their reactions.

“It’s tough right now, but remember your kids need you. She’ll realize one day what she gave up and regret it. #TargetIsAHomewrecker,” one user joked.

“If my hubby [would] do all of that while I’m gone, [I’d be] on my way to Target now!” another user laughed.

“Not me watching this in my driveway after being in Target for a while… And my husband and two kids waiting in the house for me!” another user shared, laughing emojis in tow.

“I can’t believe I fell for the whole act, only to laugh out loud at the end! I had to rewind to make sure I read it correctly!” one user wrote.

“I’ve got two years clean from Target. It’s a fight every day. The wife relapsed about a month ago,” joked another user.

“Omg, you had me cracking up. I totally was not expecting that one! You got me,” wrote one user.

“Sir, the fall decor is in. Keep vacuuming,” joked another Target addict.

It’s clear that both Melz and Chris keep their love alive (and their family rolling in laughter) with their shared sense of humor. A family that laughs together — and, perhaps, shops together — stays together!

The Memeification Of Beyoncé’s ‘Renaissance’ Has Begun, And…

Man Spends 15 Nights At Hotel, Charges Meals For Friends, Has No Money