Bill Gates is reportedly hiding out in his mansion at a billionaires’ golf club in California that costs $250,000 to join 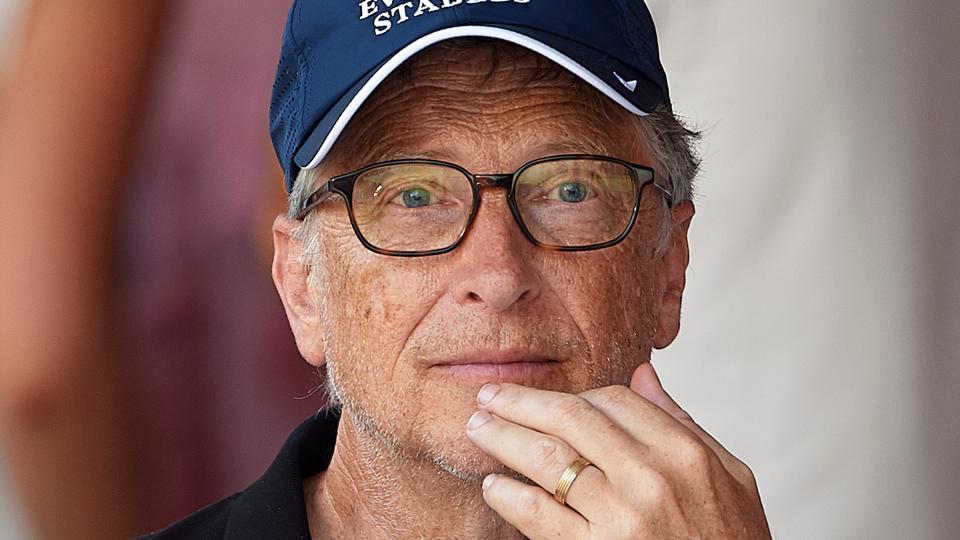 Bill Gates was at a luxury country club in California where he owns a mansion when the news of his divorce with Melinda Gates broke, a source told Page Six on Tuesday.

The couple, who were married for 27 years and have three children, announced on May 3 that they would split.

The 65-year-old billionaire has been lying low in his multimillion-dollar house at The Vintage Club in Indian Wells for a few months, the source said.

“Bill clearly saw this divorce coming for a long time because he’s been there for around three months,” the source told Page Six, part of the New York Post.

The Microsoft founder was spotted at the luxury golf and country club this week with his 25-year-old daughter, Jennifer Gates, and her partner, Nayel Nassar, an Egyptian millionaire and show jumper, the source said.

“It is the perfect place for Bill to hide out from anyone who wants to question him about his divorce or his alleged ties to Epstein,” the source said.

Gates bought the six-bedroom mansion at The Vintage Club for $12.5 million in 1999, Forbes reported.

The Vintage Club’s website describes it as “one of the United States’ most prestigious and ultra-exclusive private country club communities.”

Real-estate listings for homes at the club range from $755,000 for a hacienda-style cottage to upwards of $17 million for a custom home.

The couple’s divorce announcement took the world by surprise, but Melinda Gates was said to have been speaking with divorce lawyers in 2019. She described the marriage as “irretrievably broken” in divorce filings.

A source told The New York Times on Sunday that Melinda’s body language when she appeared in public alongside Bill suggested their relationship had been on the rocks for a while. Reports have also suggested that they wanted to wait until their youngest daughter, Phoebe, turned 18 before they divorced.

How do I buy Dogecoin? Popular cryptocurrency expected to spike after Elon Musk hosts ‘SNL’

End SARS protests: UK government admits it did train and supply equipment to…