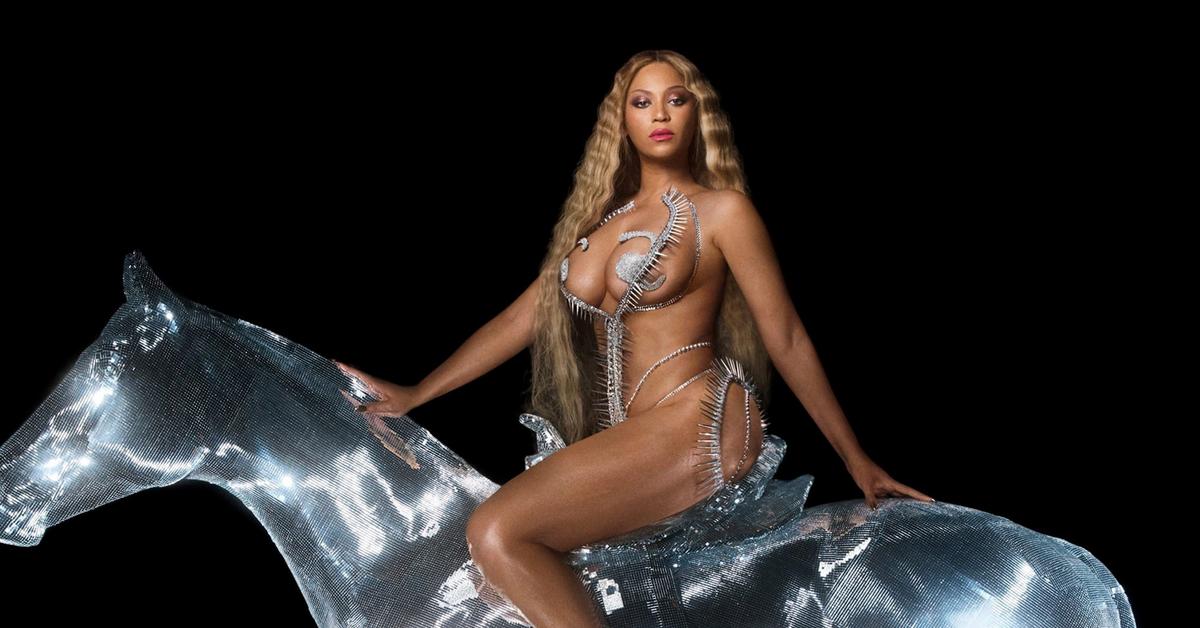 In the Beyhive, memeing is an expression of adoration. We know the likelihood we’ll ever communicate directly with the object of our affections is low—Beyoncé is so high on the pop-culture food chain she might as well be stardust—and so we offer our humble gifts to the social-media ether instead. There, perhaps, the Queen herself might bask in the warmth of their glow from afar. At least within the gaping maw of Twitter we might discover others, those who share our loyalties and our tastes, our reverence and our newly scrambled sleep schedules.

In the wake of Beyoncé’s seventh studio album, Renaissance, dropping its 16-track dance party at 12 a.m. EST on July 29, the internet plunged headfirst into an all-night rager. Such vibe-fueled revelry quickly turned into memeification, as only an artist like Beyoncé can inspire. In fact, the offerings began before Renaissance even arrived—officially, anyway—following an album leak spread by fans Beyoncé caught “trying to sneak into the club early.” The woman has eyes everywhere!

But once the album was streaming, any lingering shame shifted to delight. The week’s burdens? Forgotten. Misplaced. Swallowed in the bottomless pit of the Beyoncé hype machine.

Ashley Graham: After Giving Birth, I Had to Relearn How to…

So completely did the album dominate hearts and minds that any thought of skipping a song—thereby disturbing Beyoncé’s transitions—was deemed blasphemous.

Stuck on the high, some even questioned the nature of humanity. Or, well, Beyoncé’s humanity.

No celebrity is perfect. Every fave is problematic. Even Beyoncé makes mistakes. But at least she knew what America needed this fateful morning. And so we dance.

Argentina players’ families are having a horrid time in Qatar, enduring power cuts at their hotel and finding glass in a drink

UK: Young, healthy adults will be deliberately reinfected with COVID-19 to boost…

Bill Gates’ daughter Jennifer jokes about conspiracy theory after getting…