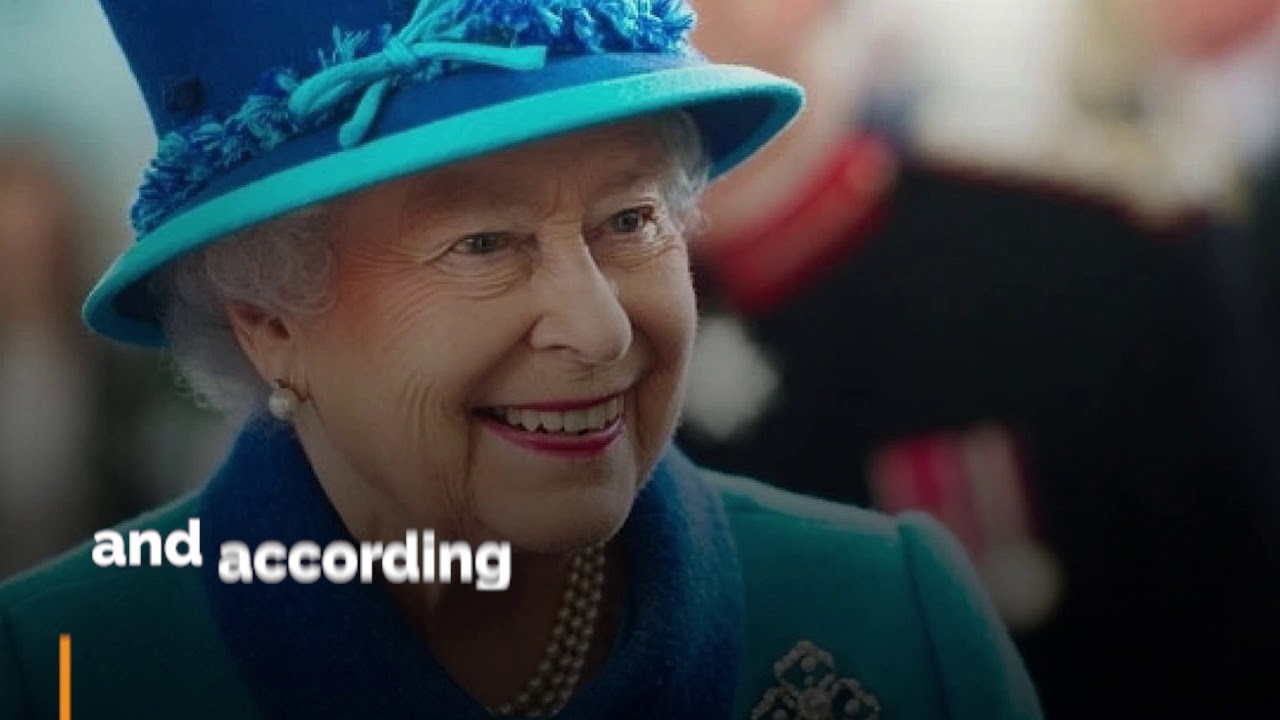 Queen Elizabeth is currently in a devastating situation that threatens to tighten her royal coffers, all in lieu of the Covid-19 business slump that has effected tourism sales.

The news comes shortly after The Sun unearthed an £18 million black hole in the royal coffers. One brought forth because of a lack of tourist revenue amid Covid-19.

That is not the only royal business to have taken a hit either. Even Prince Charles’s Duchy of Cornwall profits got effected during this time. Thus, with these financial pitfalls in view, it seems the palace has been forced to make drastic changes.

The information came via a leaked email correspondence that occurred between the head of the house and according to its findings, the royals reportedly plan to issue a staff pay freeze, halt new employment, as well as property maintenance work, all in an effort to curb spending.

The only other viable outlet left for the royals to flex, would be turning to the public and demanding a shortfall reimbursement, however, with the upcoming Sovereign Grant reassessment coming up, the crown has been advised to hold off on making adverse claims, for they could ensue another public backlash.

With these reformative thoughts becoming a requirement in present times, experts are also advising the Queen to follow the Swedish model of monarchy and open Buckingham castle as a year-long tourist attraction, or give it up to the National Trust.

Many other experts have even taken to wondering why the Queen requires multiple palaces for work obligations and why she cannot simply hand over some of her estates, namely Buckingham, Balmoral and Sandringham, over to the government for revenue generation and only keep her Windsor abode as a private property.