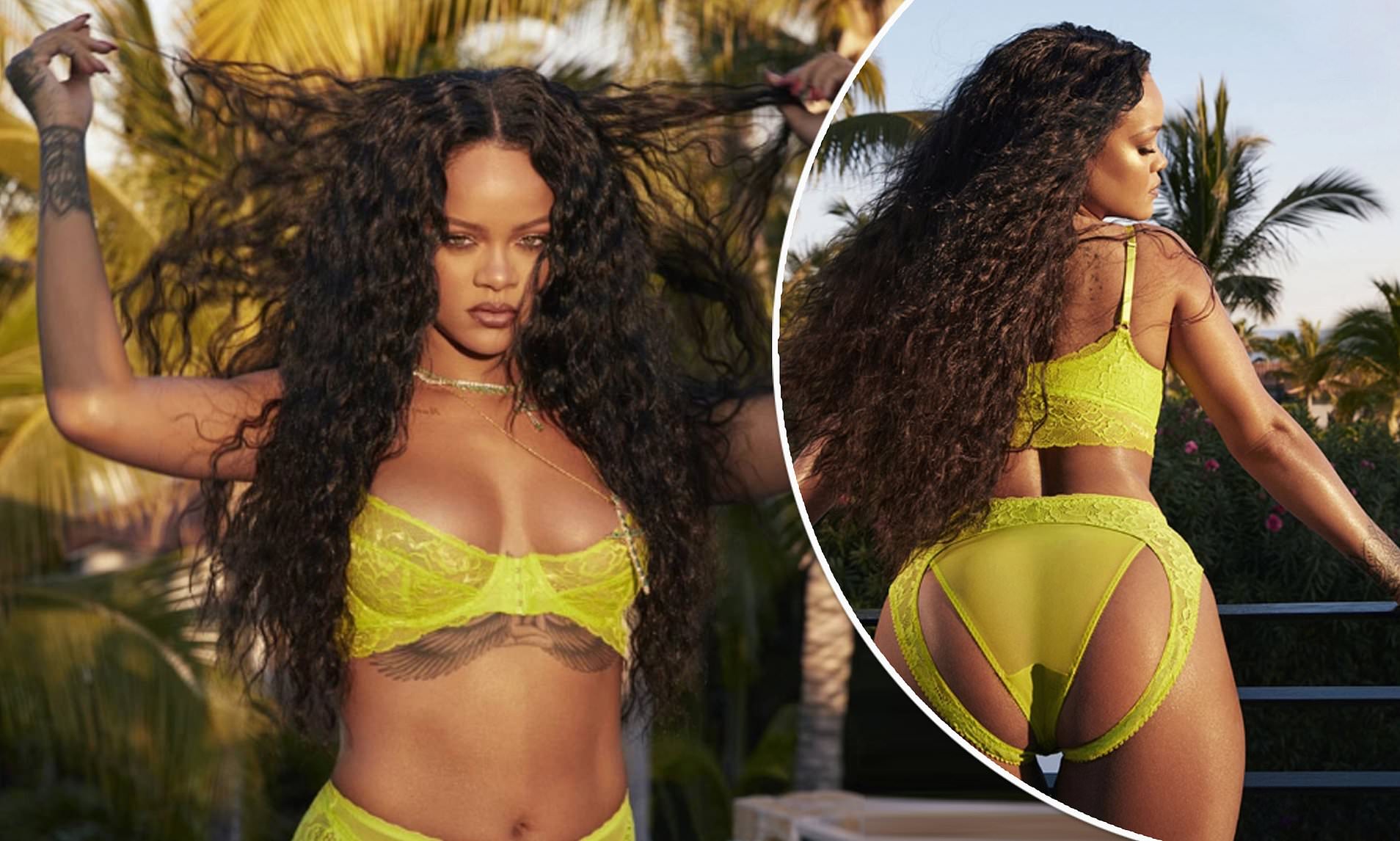 It’s clear that Rihanna has her sights set on making Fenty Beauty the leading cosmetics company in the world as her fans await any news about her forthcoming album. Pharrell has offered takes on the phantom project, hinting that RiRi has impressed him with the new songs that the Neptunes have produced with the singer. Meanwhile, Rihanna rumors continue to surface as there have been talks about her alleged romance with longtime friend A$AP Rocky. The pair have been photographed by the paparazzi together around New York, but if anyone is looking for either artist to confirm what’s going on in their personal lives, you’ll be waiting for a while.

On her Instagram page, Rihanna proceeds with commanding attention by sharing an unexpected thirst trap with her millions of followers. “Phuck a photo dump,” the singer penned in the caption. The photo shows RiRi wearing a cherry-designed two-piece bikini as she displays her curves and looks back at her rear end.

As expected, the comments flooded in by the thousands, and Rihanna’s fans were so distracted by her body-ody-ody that they didn’t even ask, “Where’s the album, sis?” Check out the photo below.

Military on alert over Trump’s martial law threat: ‘The craziness is unprecedented’

Taliban warns women to stay indoors, say their fighters are not trained to respect…